Join the mailing list for updates, and an introduction to John Beresford’s fantasy world of Berikatanya. Just tell me where to send it…

John’s books are available in all Amazon territories, for Kindle or in paperback. The “Buy Now” links should send you to the right place, but if not just search your local store by author and title. 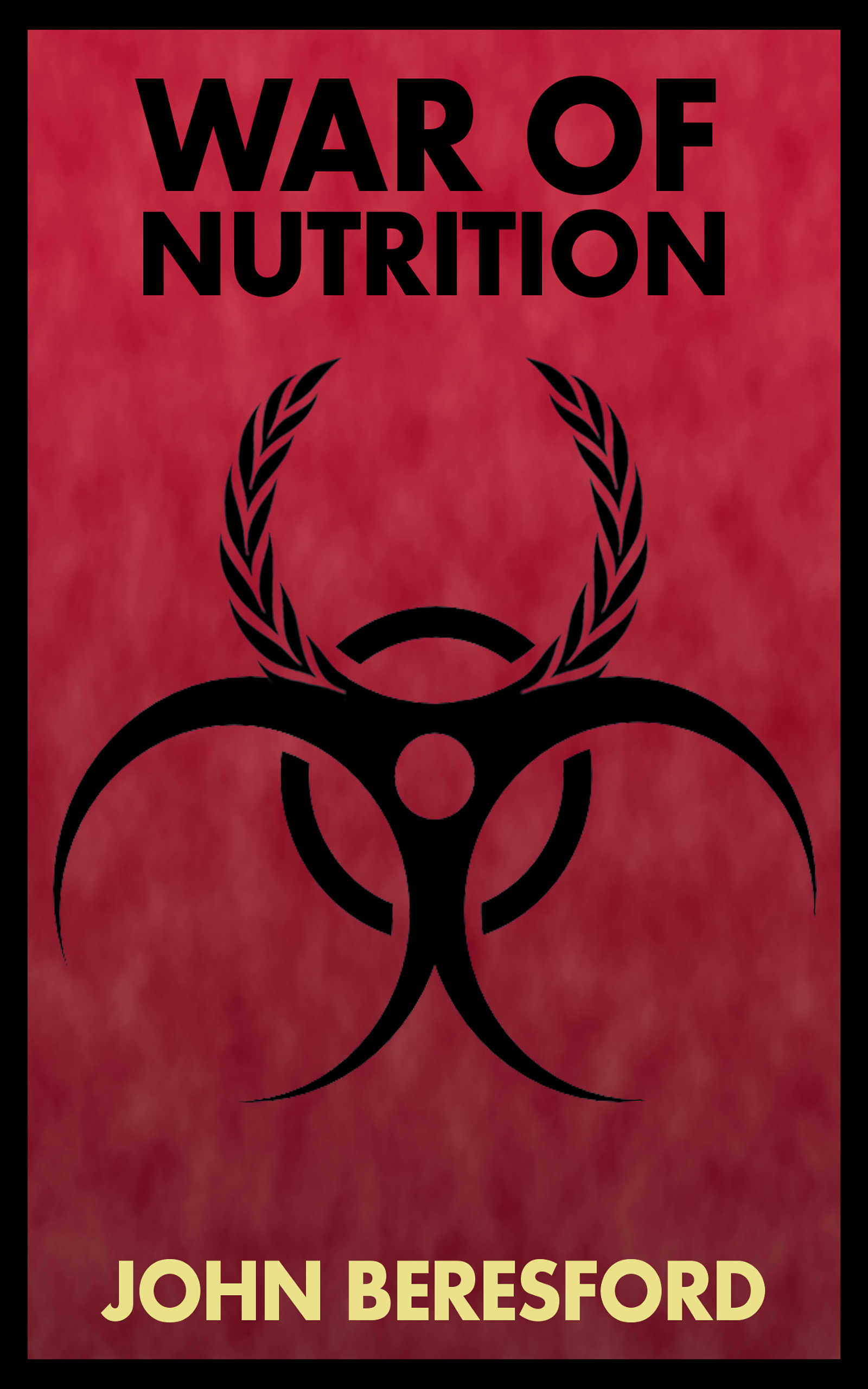 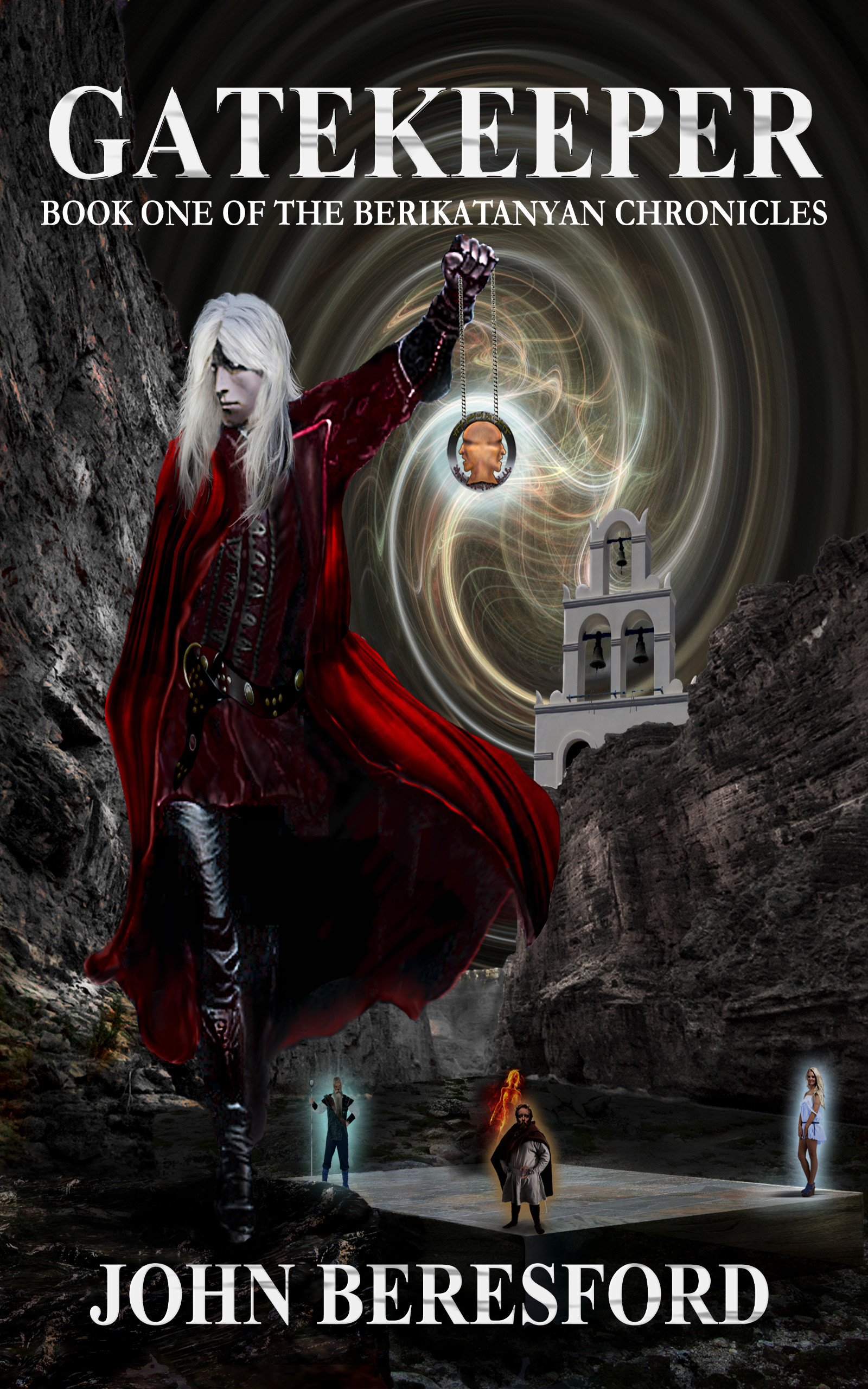 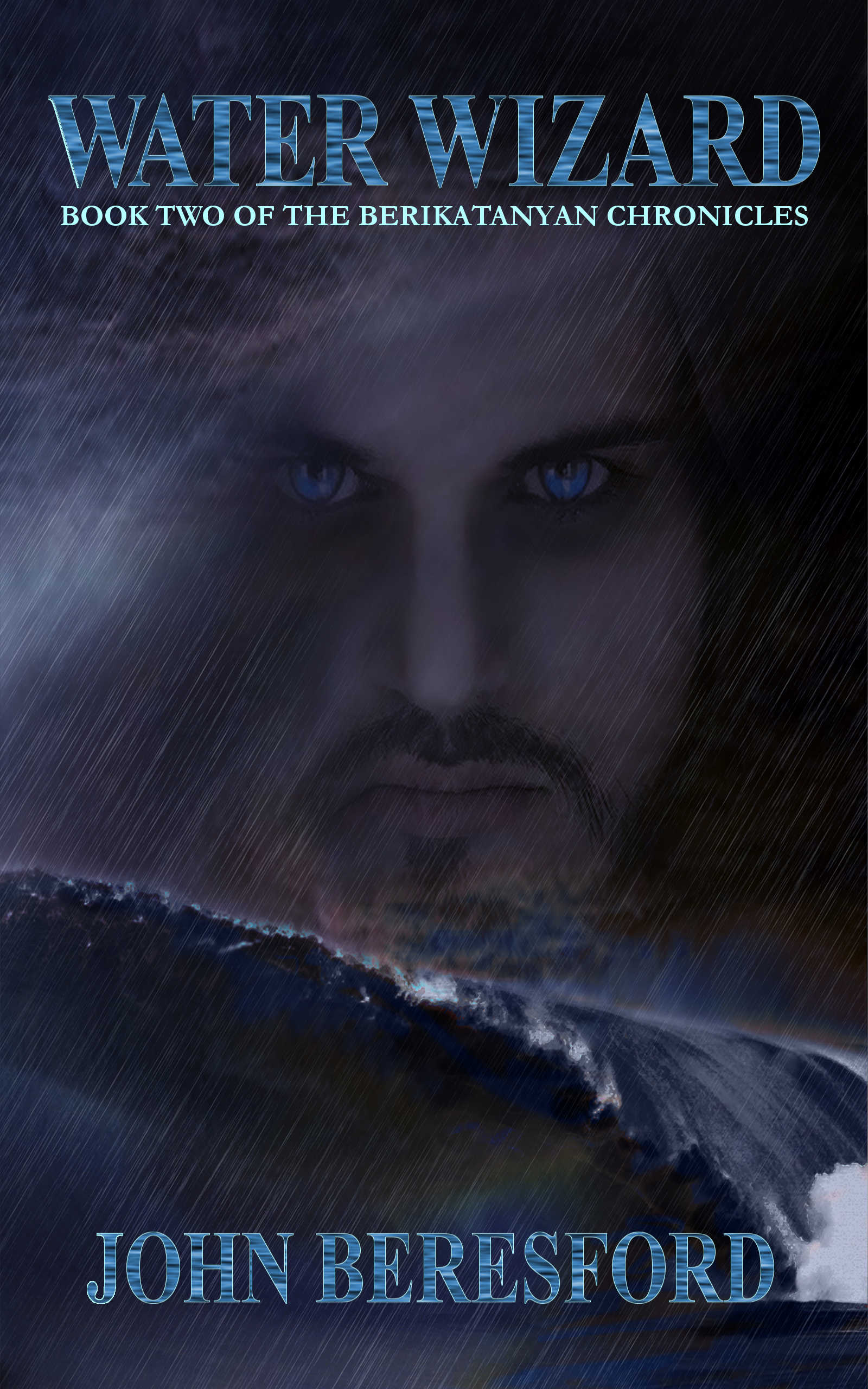 Some comments from online reviewers. If you would like to be featured in this section, please email me with a link to your review and a photo! 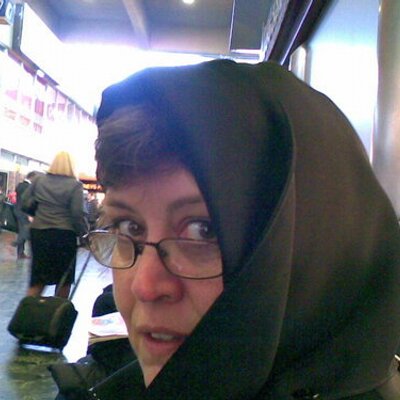 The story is fast paced and just when you think things can’t get any worse, they do and you find yourself wondering how on earth they’re going to get out of the mess they’re in.

Reader of ‘War of Nutrition’. 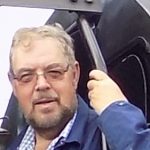 The environment that the author creates is very visual, the characters believable and the story simply pulls you in from the start…thoroughly recommended.

Blessed are the cheesemakers. 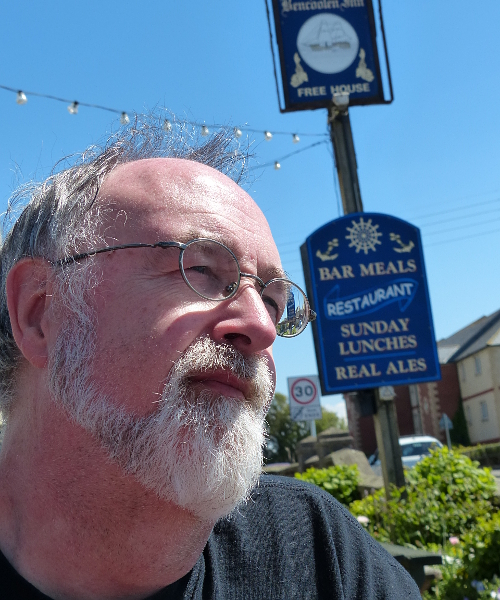 You're wasted in i.t.

Not long after joining a new Large Project, I was “invited” to spend a couple of days in the Black Mountains, being trained in survival skills by two ex-members of the SAS. My boss thought it would be a good way to build team spirit, but since the course had a maximum attendance of eight, and there were twenty-seven of us in the team, what he actually achieved (at best) was four separate sets of team spirit – each one strangely different from the others – along with several fractures, uncounted bruises both physical and psychological (one of which matured into a nasty case of PTSD), and an impressive collection of hangovers. In the end the only thing we shared was a mixture of resentment and envy towards the one guy who had told the boss where he could stick his outward bound course.

We did have to conceive and deliver a unique “entertainment” for the last night though. It gave me an excuse to exercise my creative muscle – far better developed than my yomping muscles – and come up with a short poem. One verse for each of my suffering team-mates, punctuated by a repeated “audience participation” verse; a kind of poetic chorus. The premiere – and only – performance of this fine work prompted one of our number to comment: “you’re wasted in IT.”

She was absolutely right.