The creation of new languages for science fiction and fantasy works has a long and illustrious history, stretching back to 1895 and the language of the Eloi in H.G.Wells’ The Time Machine. More recent examples are legion. I first woke up to this several decades ago, when I discovered that Klingon had been developed into a language that could be learned and spoken, and that many people had, and did. Indeed with 21st century works bringing us such well known examples as Dothraki and High Valyrian from Game of Thrones, and the language spoken by the Na’vi in Avatar, not to mention countless others from the gaming world, building a fantasy language from the ground up has become so common that it now has its own job title: conlanger (“creator of a constructed language”).

Doing it on a Shoestring 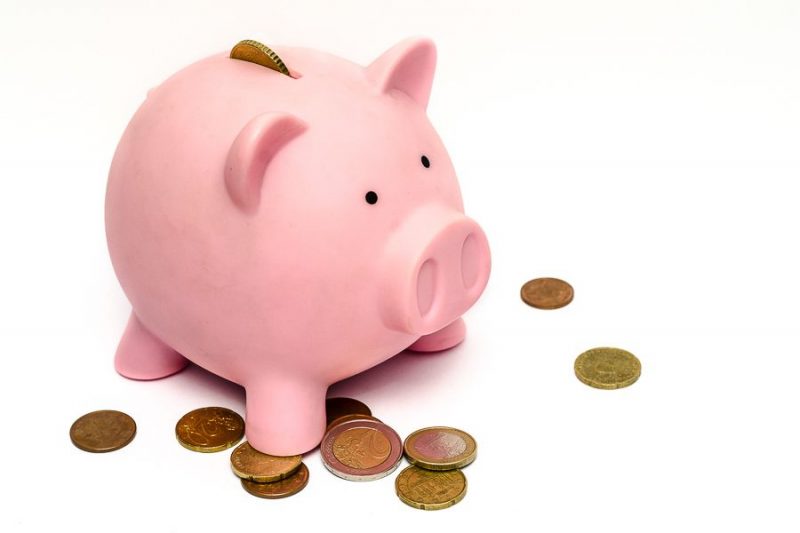 As an indie author, I don’t have access to the kind of resources those professionals use. But I wanted the Chronicles to have a credible element of language, as discussed in part 1 of this post. I set about developing a simple method to turn an existing language into the two I needed for the series. Without realising it at the time, I hit most of the tips that Amber Massey mentions in her “5 Tips for Creating Believable Fictional Languages” article.

Start with a Real Example

With apologies to any native speakers of Indonesian, I chose that language as one that was both unfamiliar to me, and available on Google Translate. I figured there was a pretty good chance it would not be all that well known among my readership either. This was yet another example of how much I rely on the Internet to craft my books. Having access to an instant translation of any word or phrase I wanted to include in my text has made this so much easier to achieve. In the days B.I. (Before Internet) I would’ve had to invest in an English-Indonesian dictionary (if one even exists!) and painstakingly assemble the translation of a phrase one word at a time.

Convert Language A to Language B

Having translated English to Indonesian, I didn’t want to stop there. It’s not a “new” language at that stage, is it? So the question was: how to munge the output from Translate into something that still looked like real words, but no longer quite so much like Indonesian.

Sometimes this would be as simple as switching the end of a word with its beginning, or reversing the order of the letters. Alternatively, where there is more than one translation for a word (as is quite common), I may use the end of one word with the beginning of another. A good example of this, since there’s a lot of magic in the Chronicles, is the word for spell. Indonesian words for incantation include mantera, and jampi. Taking the beginning of the latter and adding it to the ending of the former gave me the “Istanian” word for spell: jamtera.

As I mentioned in part 1, I intended the languages of the two realms in the Chronicles to diverge over the three hundred years before the story begins. To avoid labouring the language point, I assumed this divergence would not be so great as to render one language meaningless to speakers of the other. Indeed, during Jann’s journey north in Water Wizard, he discovers he can still understand the original “root” language spoken by the people who live beyond the mountain, which itself has diverged in a third direction during the intervening centuries.

So it made sense for words with similar meanings to also be similar, in Istanian and Kertonian. One of the main examples of this occurs in the military of the two realms, where the equivalent rank of captain is known as “hodak” in Kertonia, and “tepak” in Istania (both words derived from the Indonesian offered by Translate – kapten and nakhoda).

Behind every Istanian word or phrase, there is a real Indonesian equivalent, and behind that an English starting point. When I was thinking of a name for the fruit that the forest workers snack on during their break, I started with the idea of a “bright red fruit.” Running that through Translate gave me the Indonesian terang buah merah. Applying my – by now standard – munging, adding the first syllable of the second and third words to the last syllable of the first, presented the first attempt at the Istanian:  bumerang.

At first, I was tempted to try a different munge. I mean, really? Boomerang? My second thought was: why not? There are countless real-life examples of words in one language appearing in another, with a totally different meaning. So I stuck with it, and you will find several characters sharing a bumerang in the Chronicles, and some of them even joke about what might happen if they throw one.
No Comments on Language in SF & Fantasy – Part 2Posted in Uncategorized By adminPosted on February 27, 2021February 27, 2021